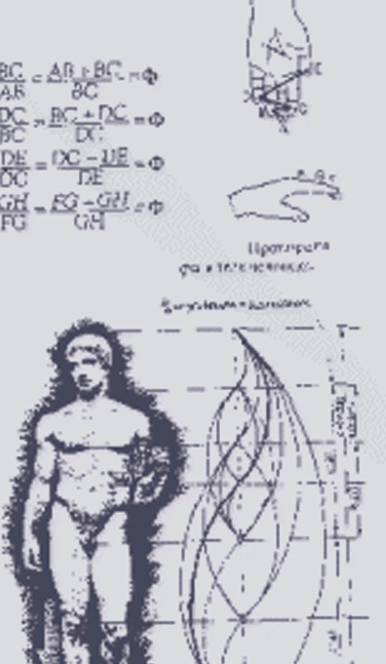 The Rods are produced in strict accordance with the Golden Section principle, allowing them to be energetically self-tuned to an individual and to be in resonant interaction with the Pyramid.

The history of “The Golden Section” goes back to the era of the Pythagorean mathematical school. They solved the following problem: If one divides an arbitrary segment into two parts “A” and “B”, according to the ratio (A+B)/A=A/B, then the quadratic equation, mentioned above, will have two roots which appear to be constants: X1 = 1,618 and X2 = 0,618.

These numbers have been called golden ever since and they are wonderful indeed!

Whenever a person feels a sense of harmony, whether it is harmony of sounds, colors or size, the “Golden Number” can be found. It plays an exceptionally important role in architecture and paintings.

The Pythagoreans noticed that the whole musical sound range obeys the law of frequencies equal to the “golden number”. Many centuries later Italian mathematician Fibonatchi constructed a mathematical range of numbers (0,1,1, 2, 3, 5, 8, 13, 21, 34, 55) which described the process of rabbits’ reproduction, i.e., purely biological process. It is easy to notice the law forming the numerical range. Each term, beginning with the fourth, is the sum of the two previous terms. If we consider the ratio of the consequent and previous (or vice versa) terms of this range, we will get the numbers already familiar to us. They are 1,618 and 0,618. The higher the index number of a term is, the more exact precision of the “golden” ratio we’ll get. The terms of this range are called The Fibonatchi Numbers.

The “golden” number is closely connected with animate nature. Every body which has five axes of symmetry (so-called penta-system) possesses this “golden” number. In inanimate nature, e.g. in crystallography, different crystals with any number of symmetry axes can be found, except for those with five of them. Organic material is build according to principals of penta-system. Our planet is the penta-system. Our solar system’s planets’ revolution periods obey this principle. Our sound range, system of chemical elements and everything connected with natural systems, also obeys this law. 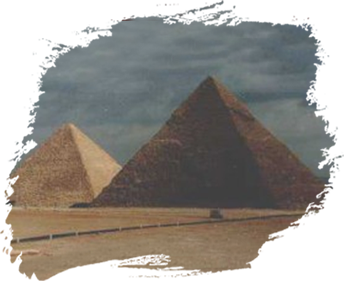